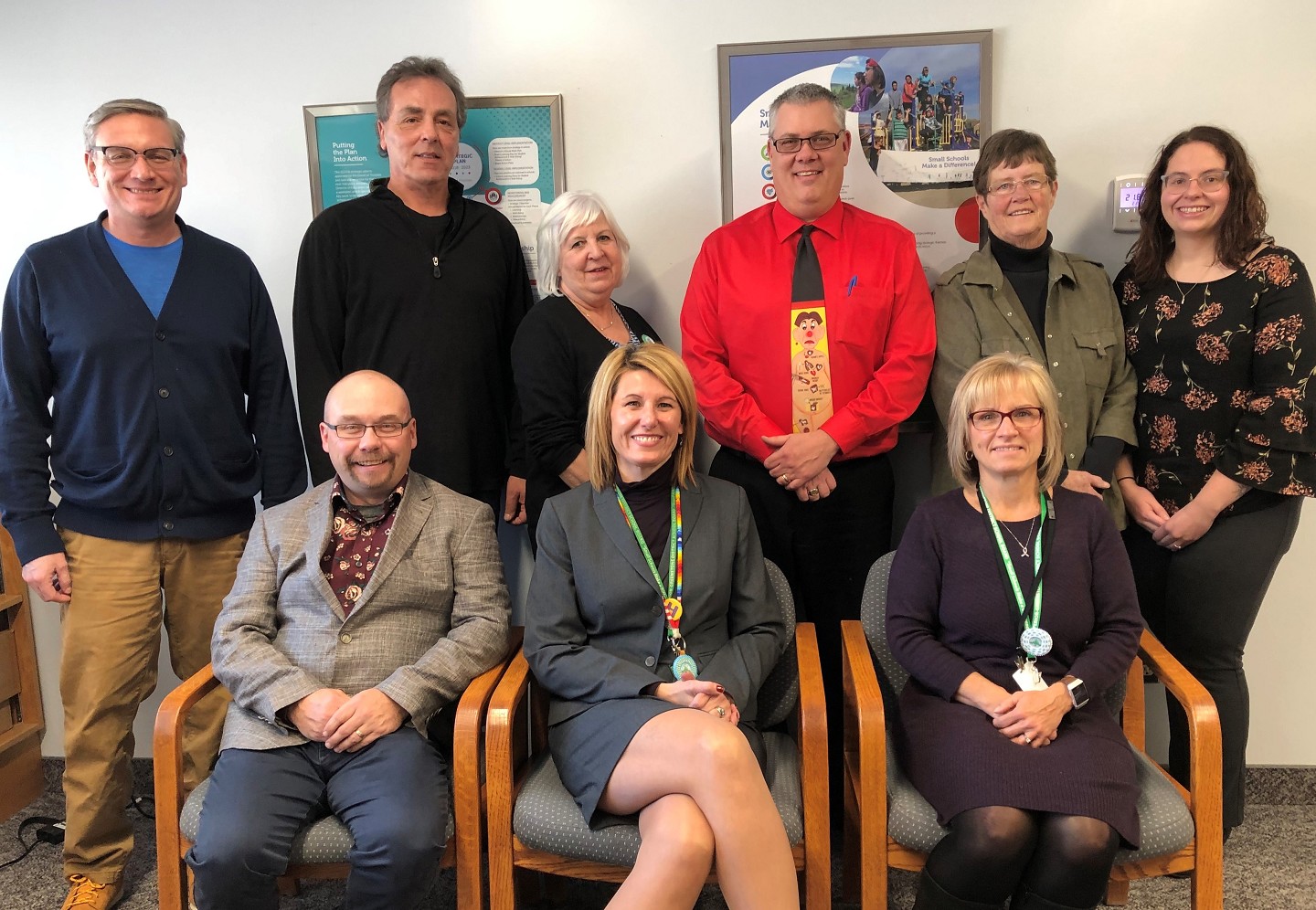 MARATHON, Ontario – This week, the Superior-Greenstone District School Board, along with their partners at the Ontario Public School Boards’ Association (OPSBA), are working to raise civic awareness among students by observing Local Government Week, October 18 to October 22, 2021.

School board trustees are the oldest form of elected representation in Ontario.  Since 1807, generations of community-minded citizens have made decisions on behalf of local, publicly funded schools, building the foundation of our system today.  The board of trustees sets the vision, develops policies, allocates resources, and sets the goals that lay the foundation driving programs and operations in the board.  Collectively, they create the multi-year strategic plan for student achievement and well-being and recruit and monitor the performance of the Director of Education to ensure their progress in meeting the goals of the board.

Board Chair Pinky McRae, who has served as trustee since for more than 10 years, stated that “school board trustees are members of a District School Board.  They are locally-elected representatives of the public, and they are the community’s advocates for public education.  School boards – the elected board of trustees – are responsible for student achievement and well-being, for ensuring effective stewardship of the board’s resources and for delivering effective and appropriate education programs for their students.”

The Education Act and its regulations set out the services that district school boards and school authorities must offer.  The responsibilities of a school board include a key governance role with

respect to operating schools according to provincial legislation, monitoring the policies of the schools and the achievement of students and, through the director of education, holding the entire system accountable for meeting provincial and board standards.

The Kindergarten-Grade 12 education sector is the second-largest recipient of provincial funding, after healthcare.  The provincial government estimates that they will invest about $25.6 billion in education for the 2021-22 school year.  Public school trustees across the province, oversee budgets ranging from approximately $46 million to over $3 billion.

o   Hospital board/school authority trustees are appointed by the Minister of Education for a term of four years, on the same term cycle as publicly elected trustees.

The election of school board trustees is governed by the Education Act and the Municipal Elections Act, 1996.  Both are the laws or rules that trustees follow.

·         Preparing students to become productive and contributing citizens is the foundation of a civil society.

·         The English public system is founded on the principle of equity of educational opportunity: every student deserves an opportunity to achieve to his or her fullest potential.

·         Public school boards provide high standards in their programs and ensure that there are supports and resources to help all students reach those standards.

·         Public school boards also focus on character education to ensure that students develop as caring and responsible members of their community and of Canadian society as a whole.

·         English public district school boards, in partnership with parents and caregivers, prepare students for success in whatever field they choose.